The biggest Roundnet-Tournament in Europe so far

With 84 Teams from 9 different countries, we had an absolute blast to host the so far biggest Spikeball/Roundnet tournament in Europe this weekend!
New friendships, unbelievable close rallies, 168 smiling faces, we had it all…

84 Teams from all over Europe

The Indoor Spikeball/Roundnet Masters Germany 2019 were incredible! We met so many nice Roundnet players from all over Europe and had action packed fights over two days at the German Sportuniversity Cologne!

A special thanks goes out to our photographers Florian Knechten and Julius Dielen as well as to our supporters Allfinanz – Ulrich Theilen, AStA der Deutschen Sporthochschule Köln, Roundnet Germany and Cosmos Getränke.
Also we ‚d like to thank everyone who came by for this great weekend in cologne! 🌕😍

This tournament will also be ranked under the European Spikeball Roundnet Association. Find the rankings in this post on facebook.

These are the Winners of the Indoor Spikeball/Roundnet Masters Germany 2019: 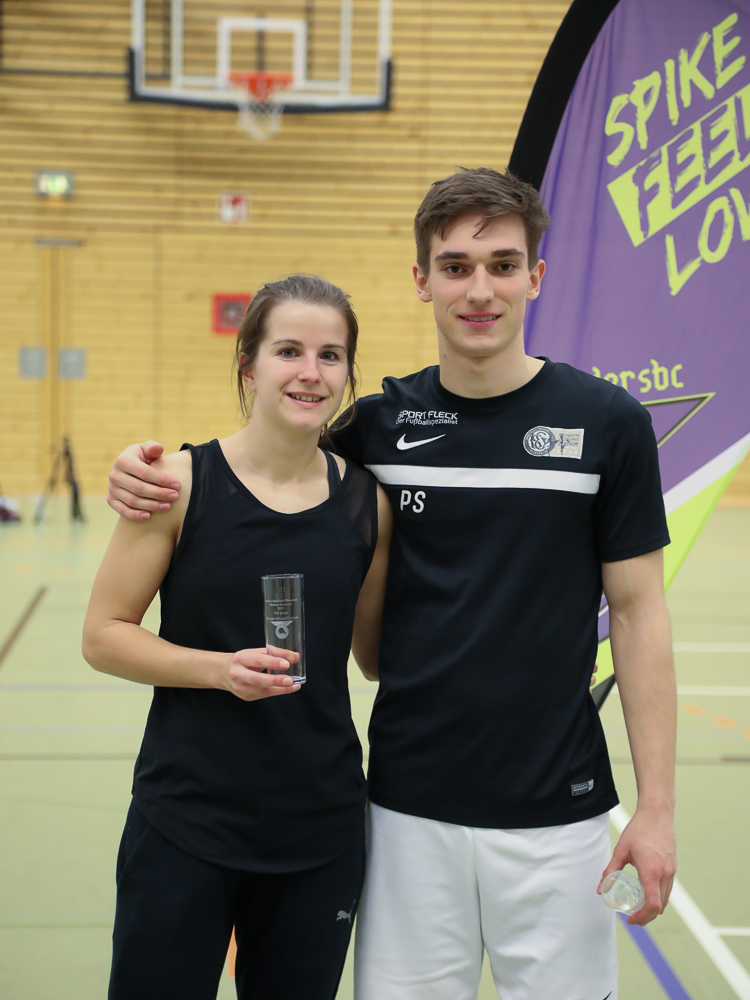 Find more pictures in our gallery:

This is our awesome aftermovie by Michel Besl: 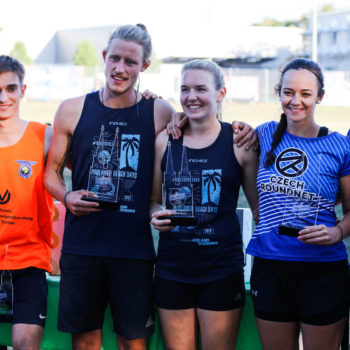 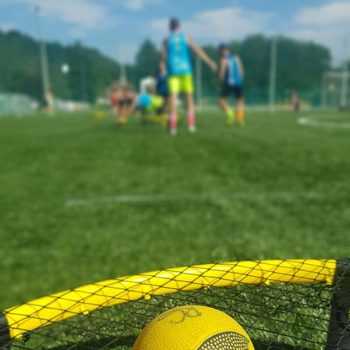 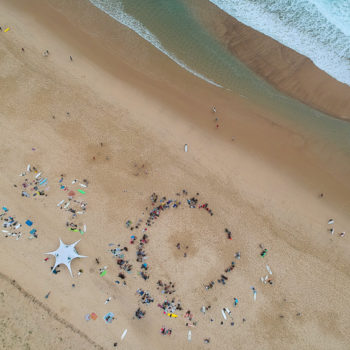